There's nowhere else like London. Nothing at all, anywhere. - Vivienne Westwood

kolkata or(calcutta)  is the capital of the  west bengal.it is  Located on the east bank of the hooghly river, it is well know for its, cultural, and educational and music , while kolkata has the oldest   port of india

calcutta  was a the first city from where britishers as east india company entered in india for business and followed by   the British Empire. Kolkata was the capital of the British Indian empire until 1911 to  Kolkata grew rapidly in the 19th century to become the second city of the British Empire at this period kolkata was 10 years advance than any other city in india  This was accompanied by the development of a culture that fused European philosophies with Indian tradition. 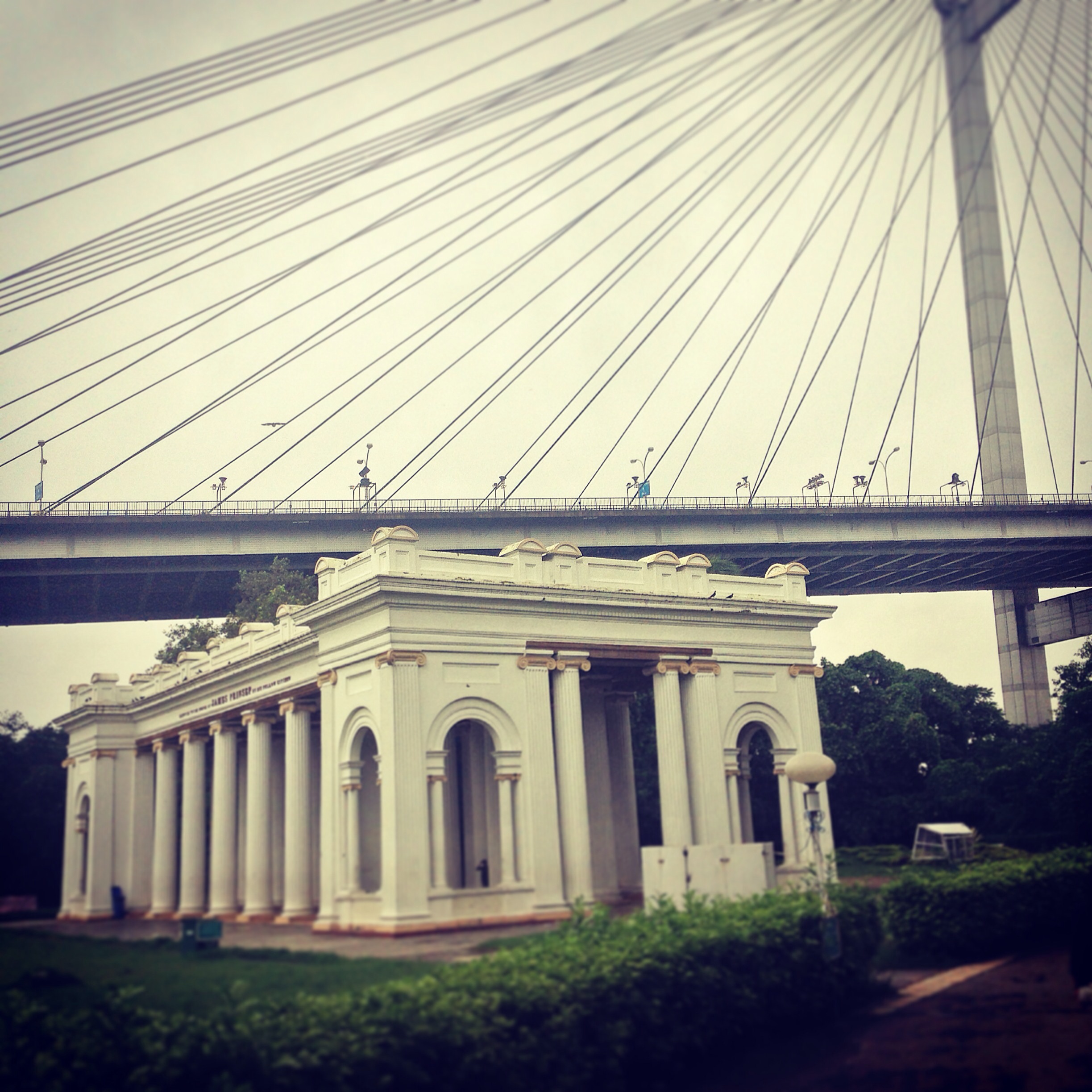