There's nowhere else like London. Nothing at all, anywhere. - Vivienne Westwood

The cliff is the highest chalk sea cliff in Britain, rising to 162 meters above sea level the peak allows views of the southeast coast from Dungeness in the east to Selsey Bill in the west its height also made it one of the most notorious suicide spots in the world. 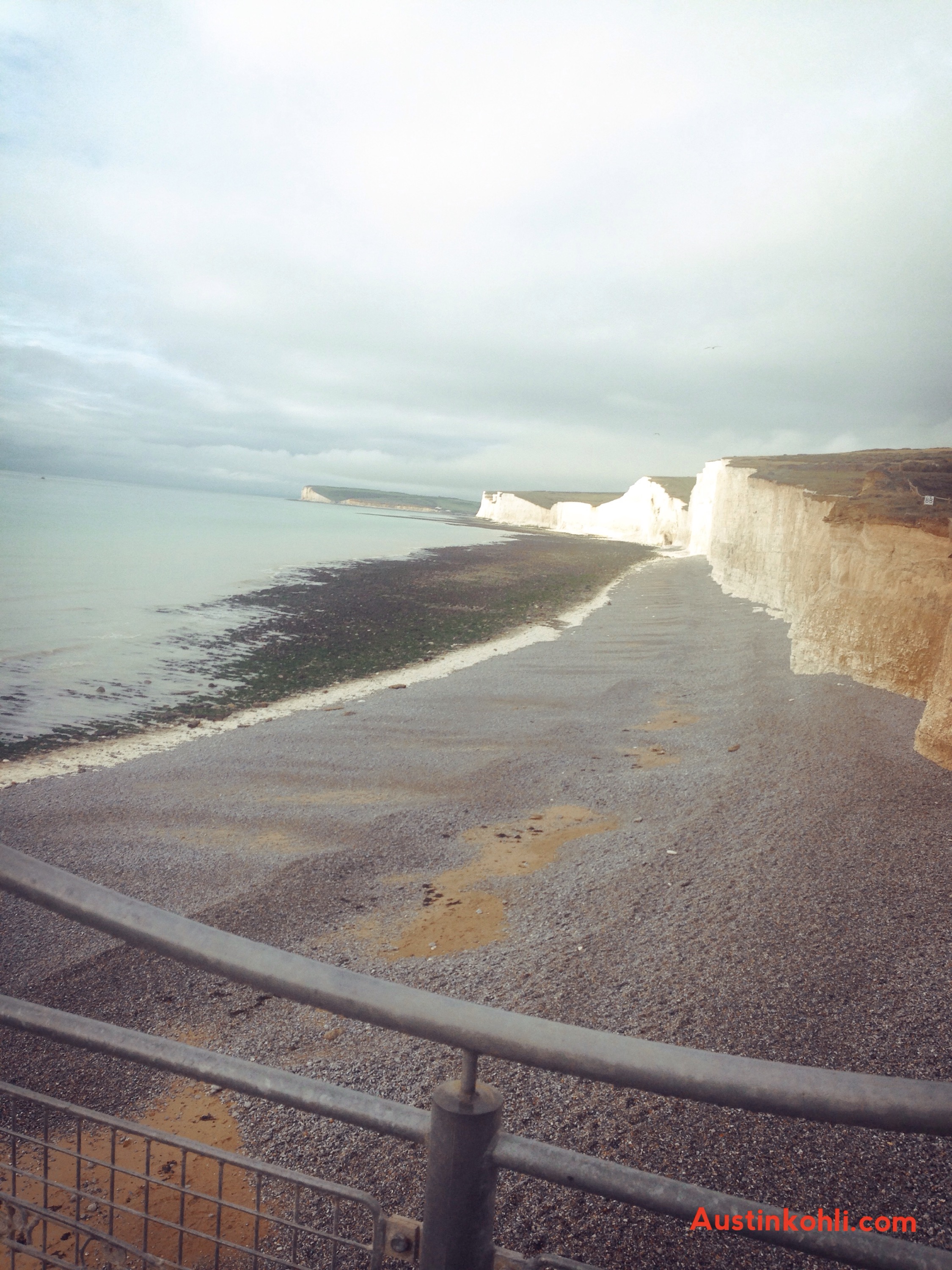 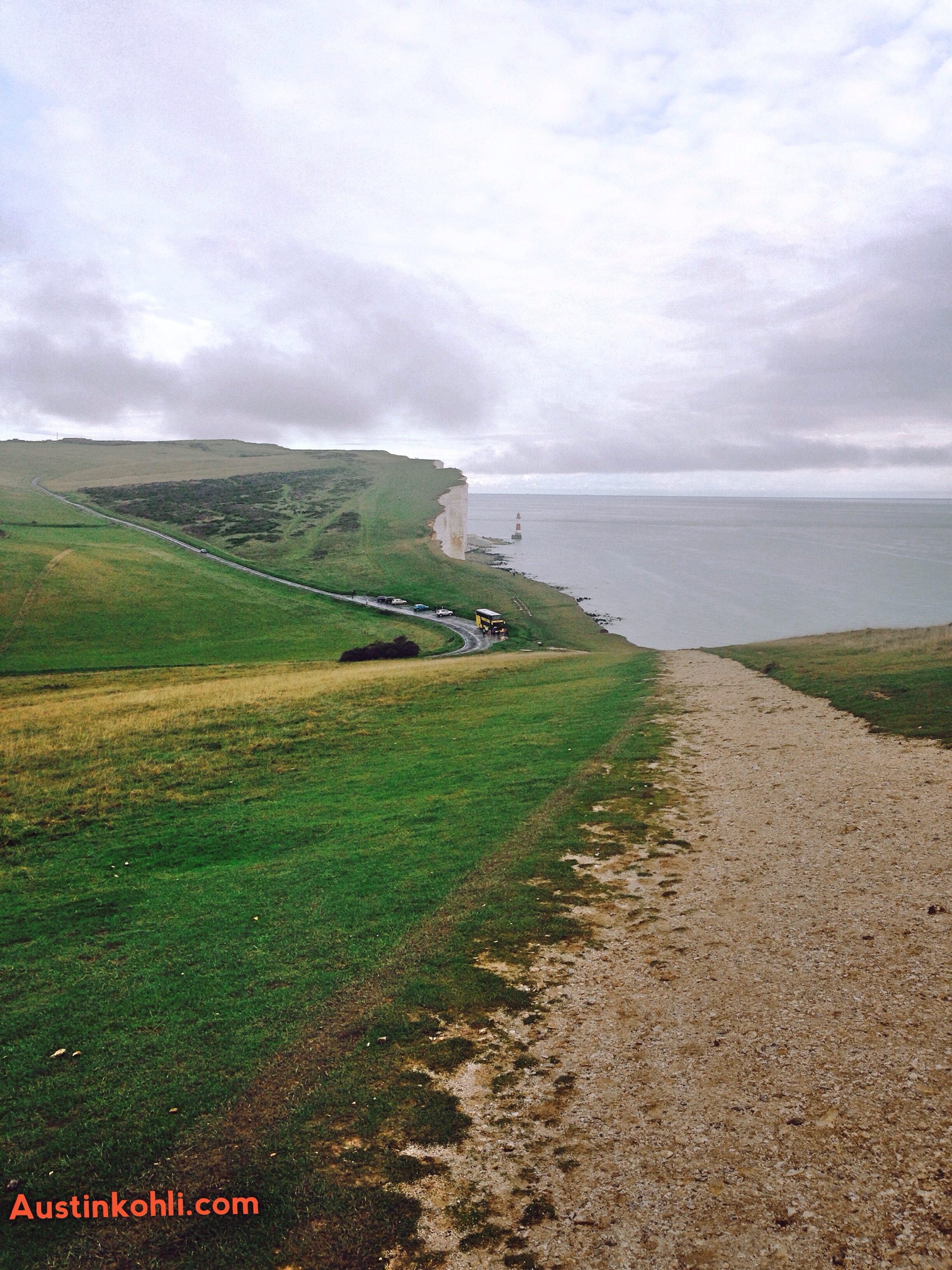